Discover hundreds of challenging and ingenious multi-genre art projects in between art, digital technology and philosophy.

Choose a category, watch a selection by tag – or browse the most recent additions below. 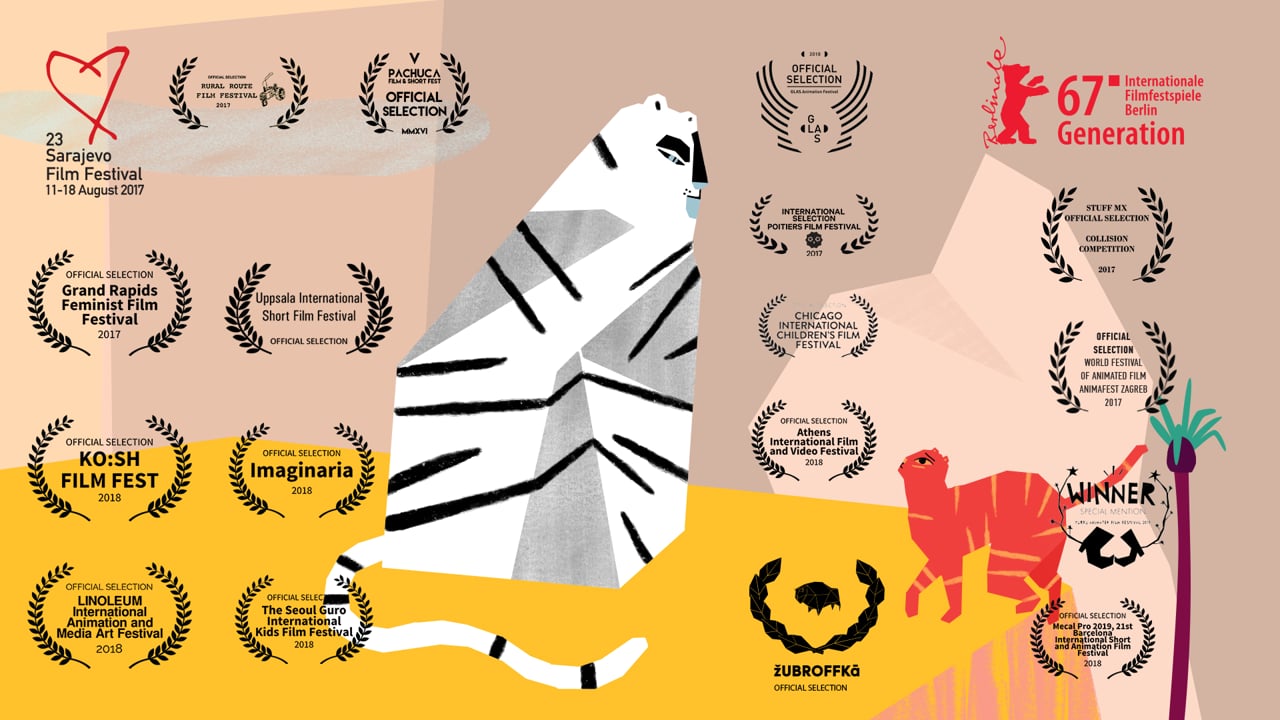 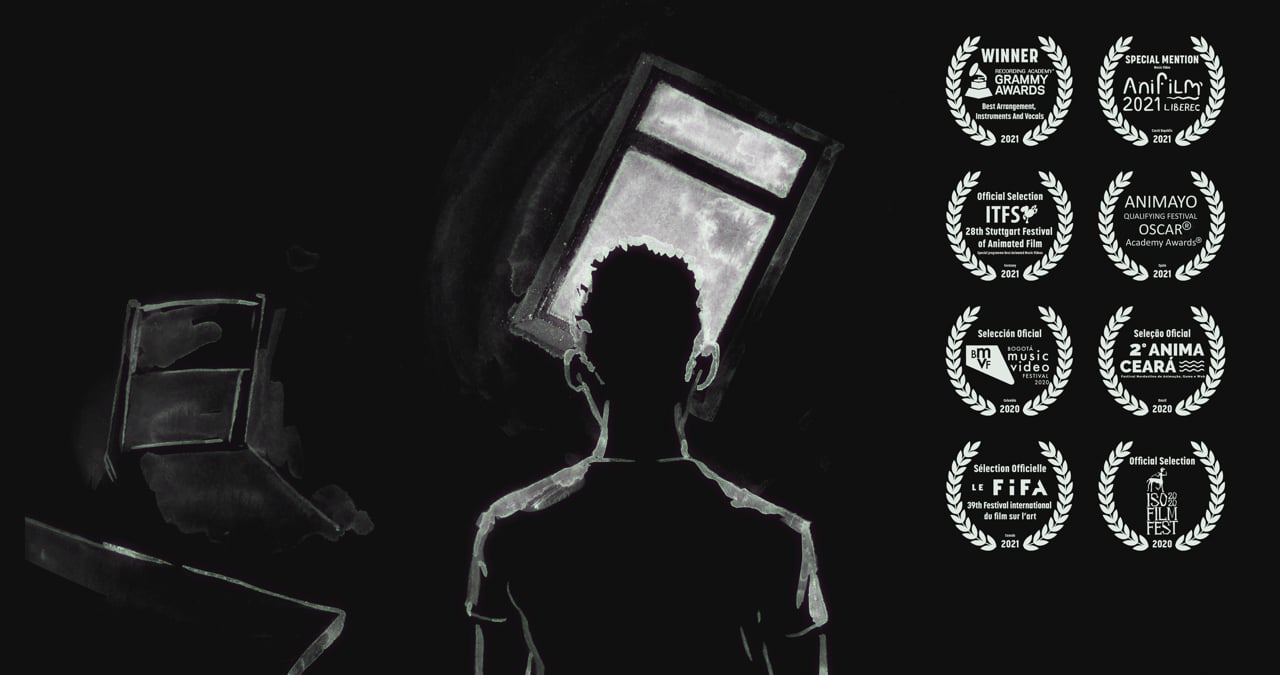 "Things rearrange, we miss what is not the same". Animated and hand painted official music video for the song “He Won’t Hold You” by multi Grammy winner Jacob Collier, featuring Rapsody. The fourth single from the album Djesse Vol. 3.

Created with around 1200 paintings in isolation during the 2020 pandemic. Here's a breakdown of the animation process: vimeo.com/451111852 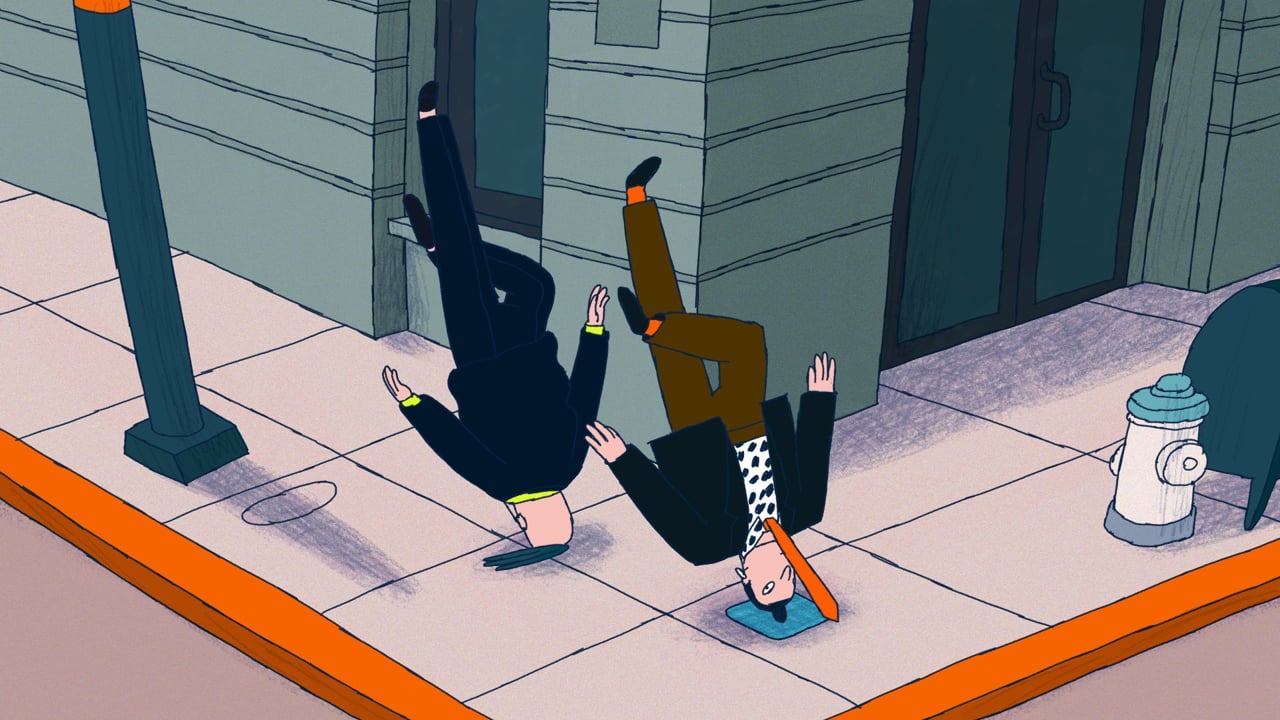 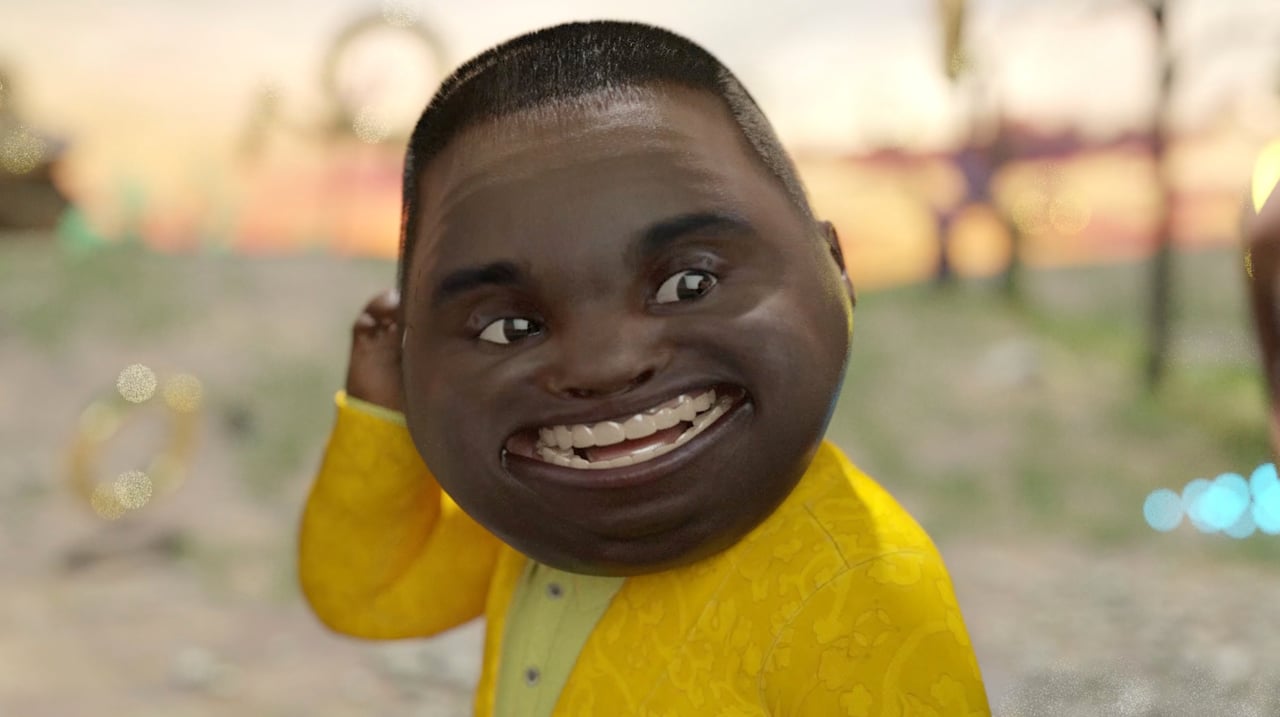 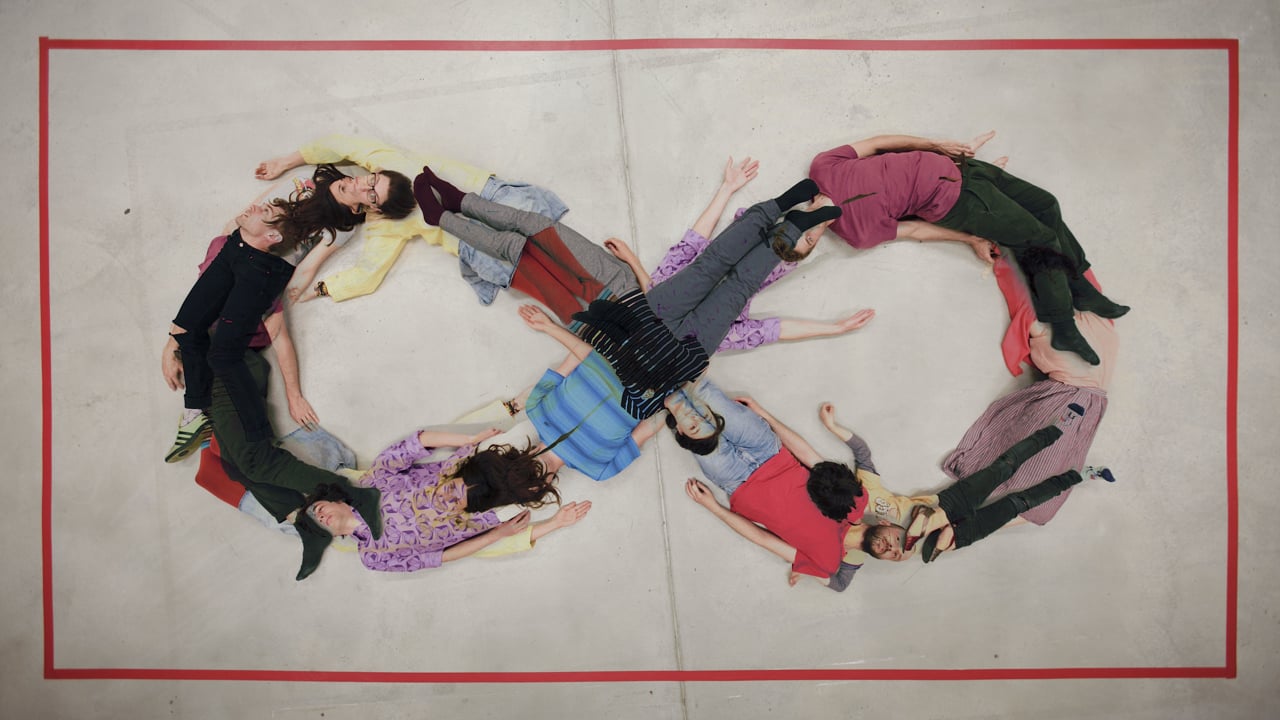 Getting Started by William J Crook

"Feeling frenetic, frustrated, ecstatic, distracted, it's all part of getting started." 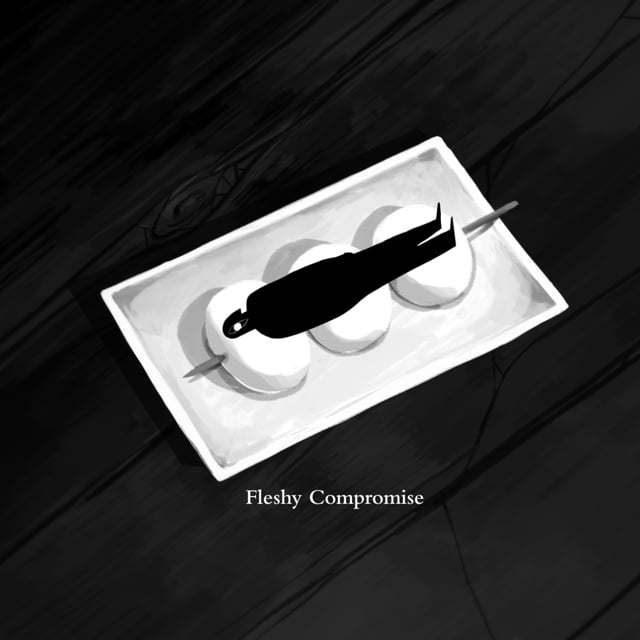 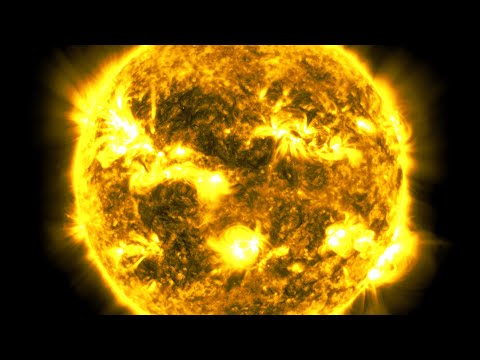 A Decade of Sun by NASA Goddard


"As of June 2020, NASA’s Solar Dynamics Observatory — SDO — has now been watching the Sun non-stop for over a full decade. From its orbit in space around the Earth, SDO has gathered 425 million high-resolution images of the Sun, amassing 20 million gigabytes of data over the past 10 years. ..."


Music: "Solar Observer" written and produced for this video by Lars Leonhard (https://www.lars-leonhard.de/)

Visit A Decade of Sun 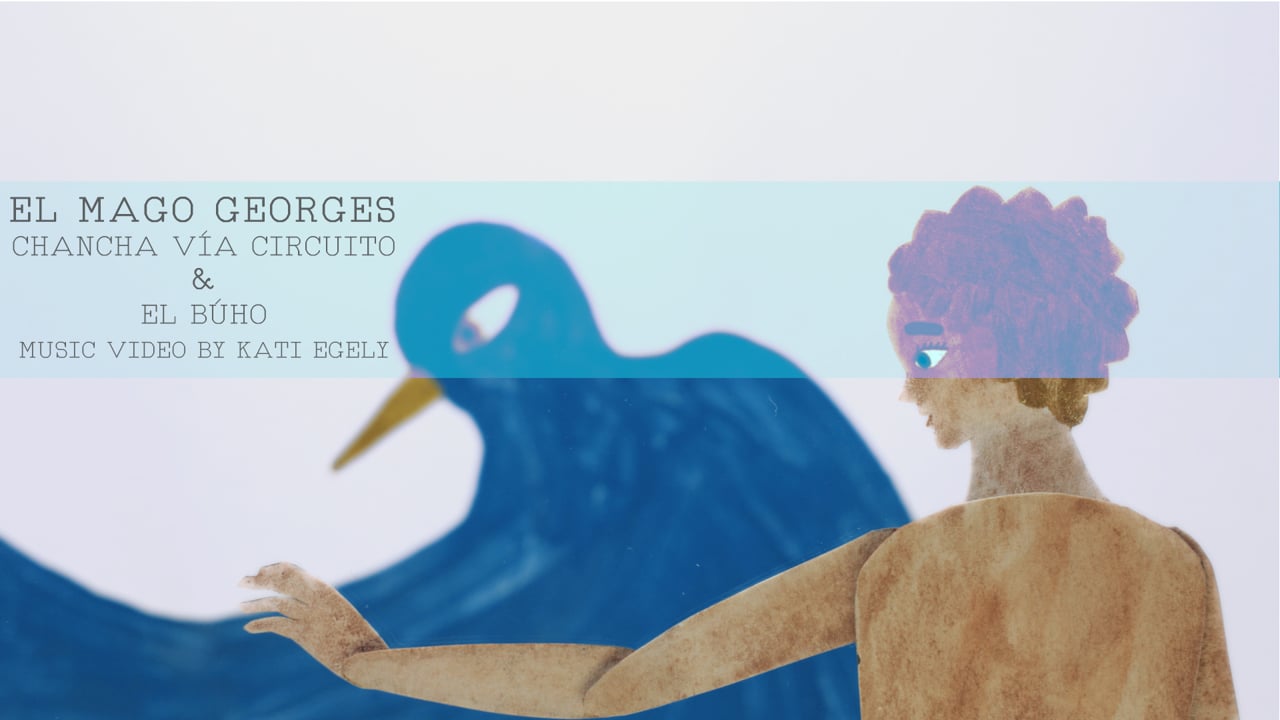 "We aren't only created with free will, but also with responsibility. The responsibility to listen to our gut feelings, follow our intuition, the wise part of us. According to the old definition, a magician is a wise person. So we can all be magicians if we are brave enough."