Projects filtered by tag "Reason". Click on any other tag button to switch the context, this project is currently in. 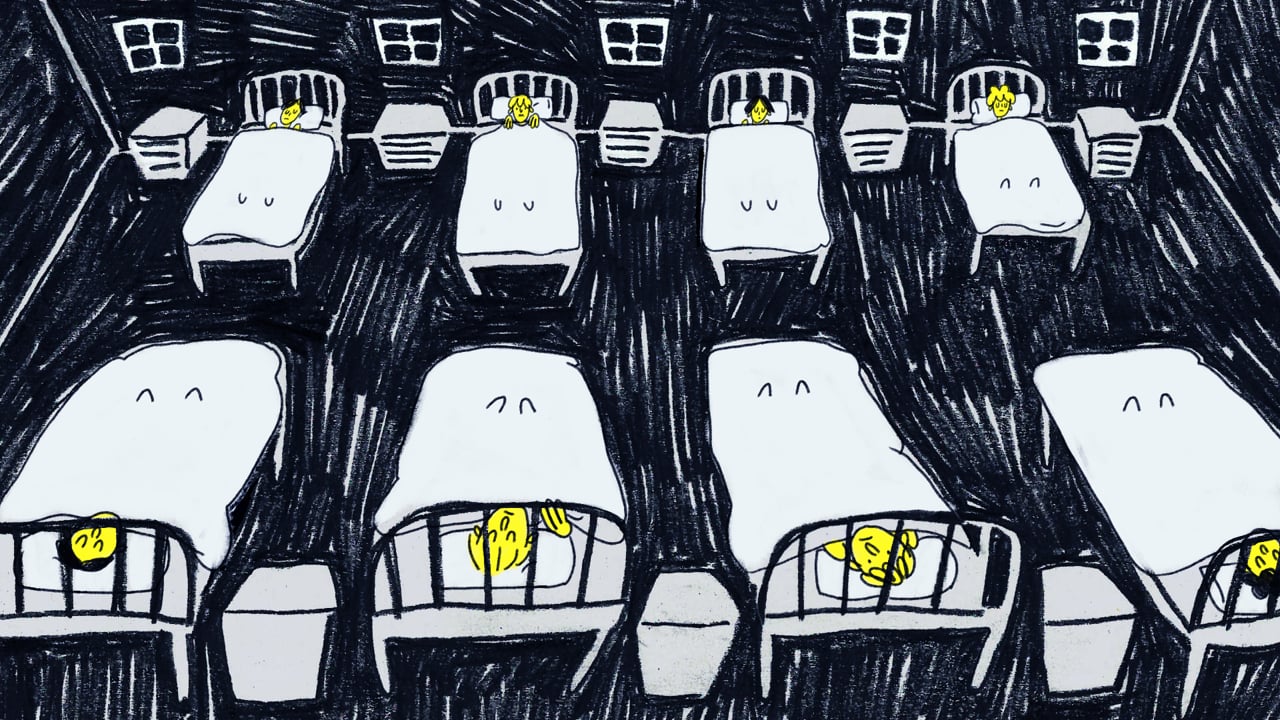 Sent Away by Rosa Fisher

"Boarding schools can rip children out of their secure, loving homes and deposit them into a cold, unloving institution. ‘Sent Away’ looks at the psychological implications that this can have on children and in particular the effect it had on my father, Tom.
The film explores themes of masculinity, and also speculates how the cultural practice of sending children to boarding school has politically shaped the UK. 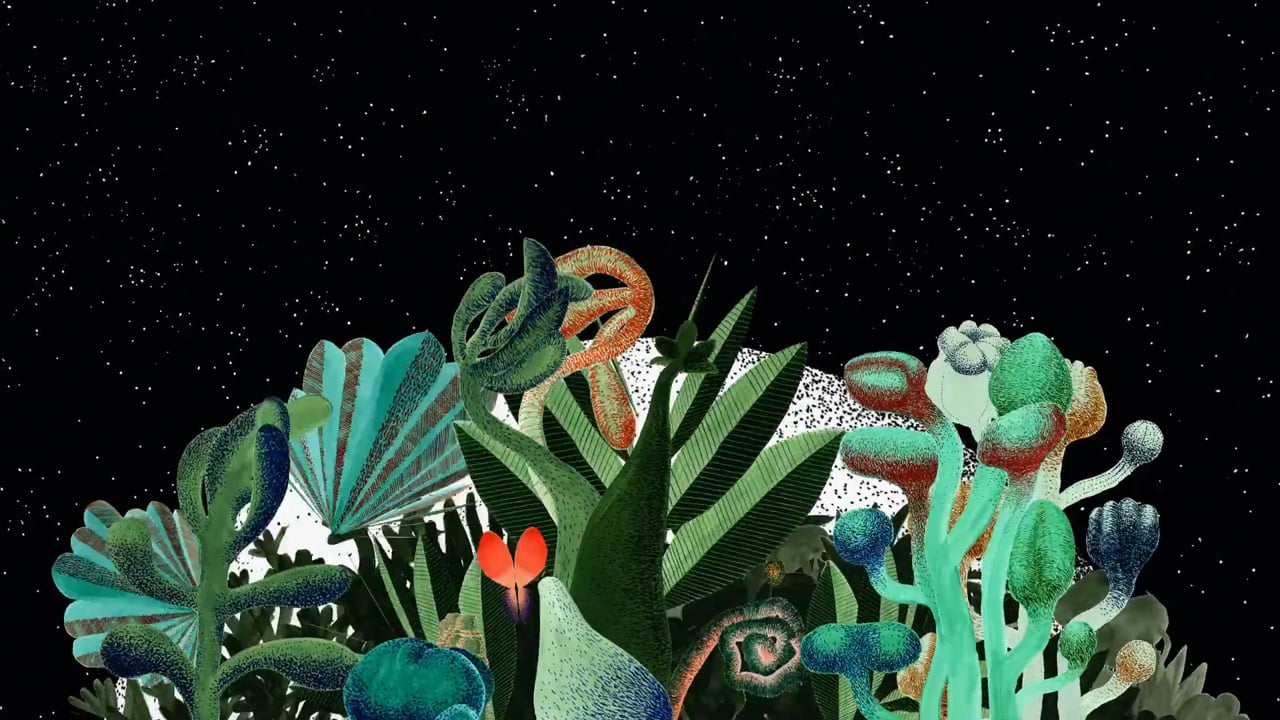 ARTIS LIVES
by Part of a Bigger Plan