Projects filtered by tag "Public Space Art". Click on any other tag button to switch the context, this project is currently in. 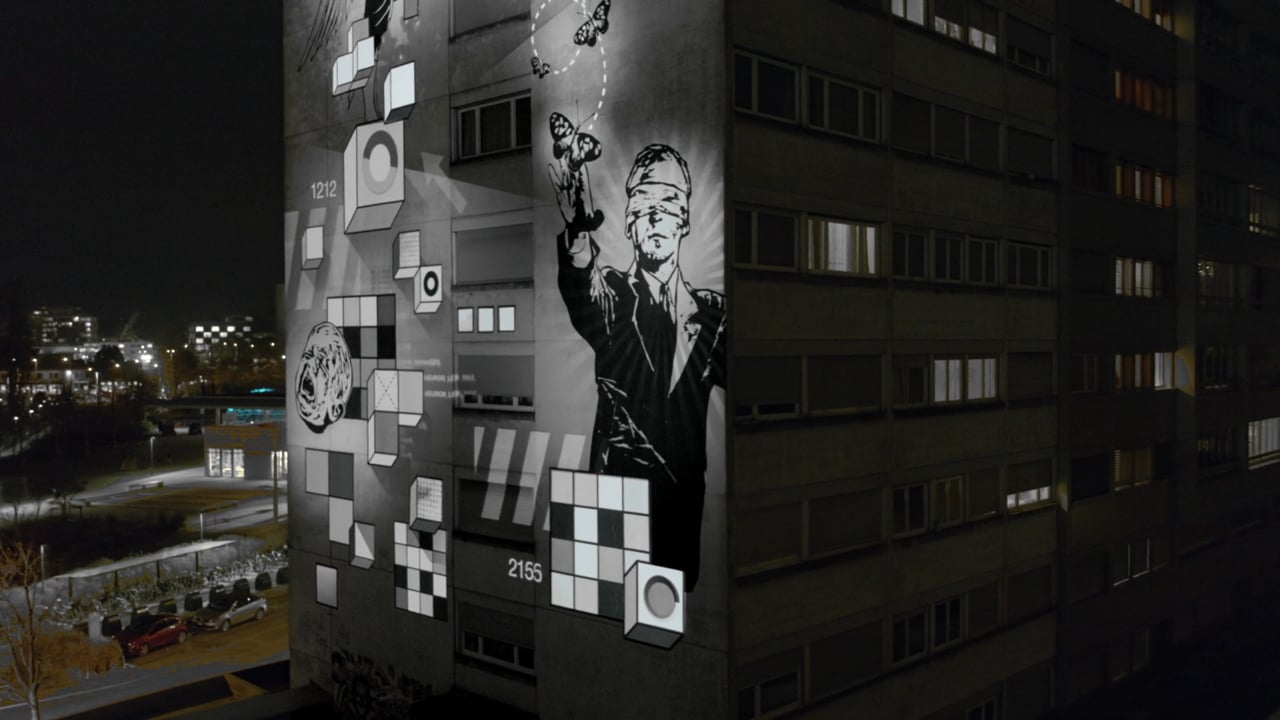 After more than 60 exhibitions around the world since 2011, Belgian printmaker Fred Penelle and Swiss media artist Yannick Jacquet are looking at reinventing and deepening their collaborative research once more.

This time exploring large scale interventions in the public space. 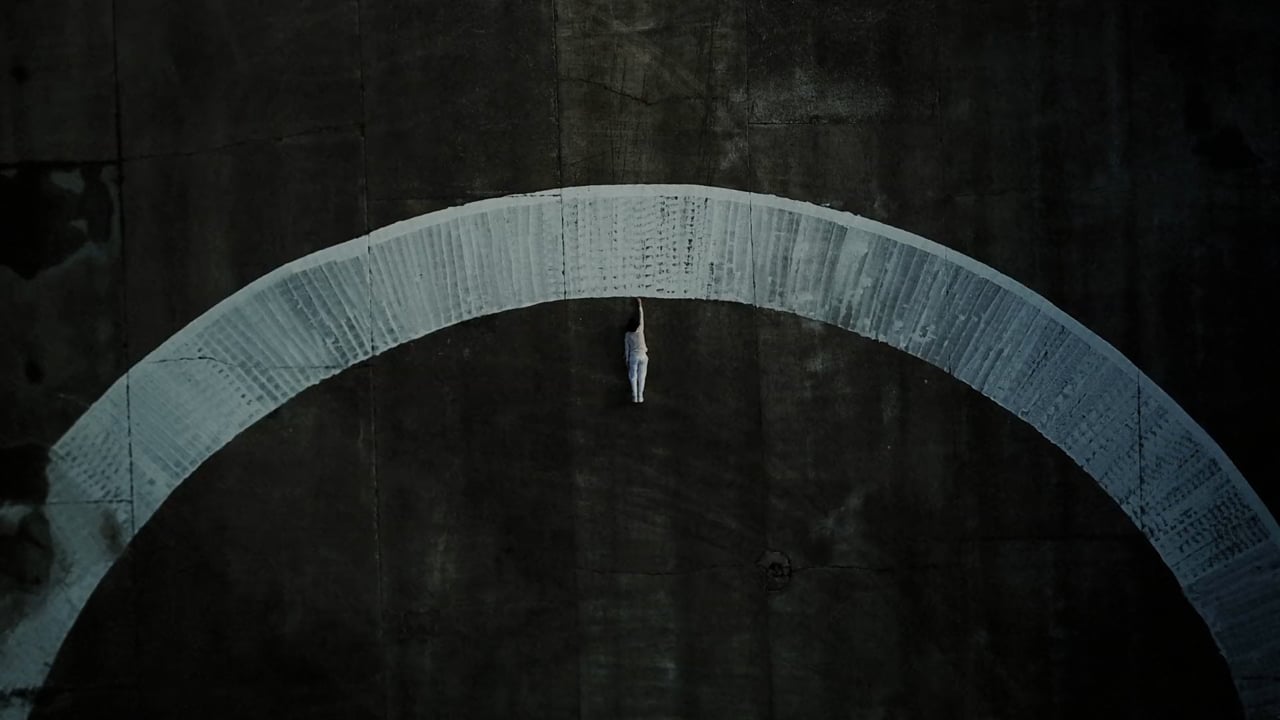 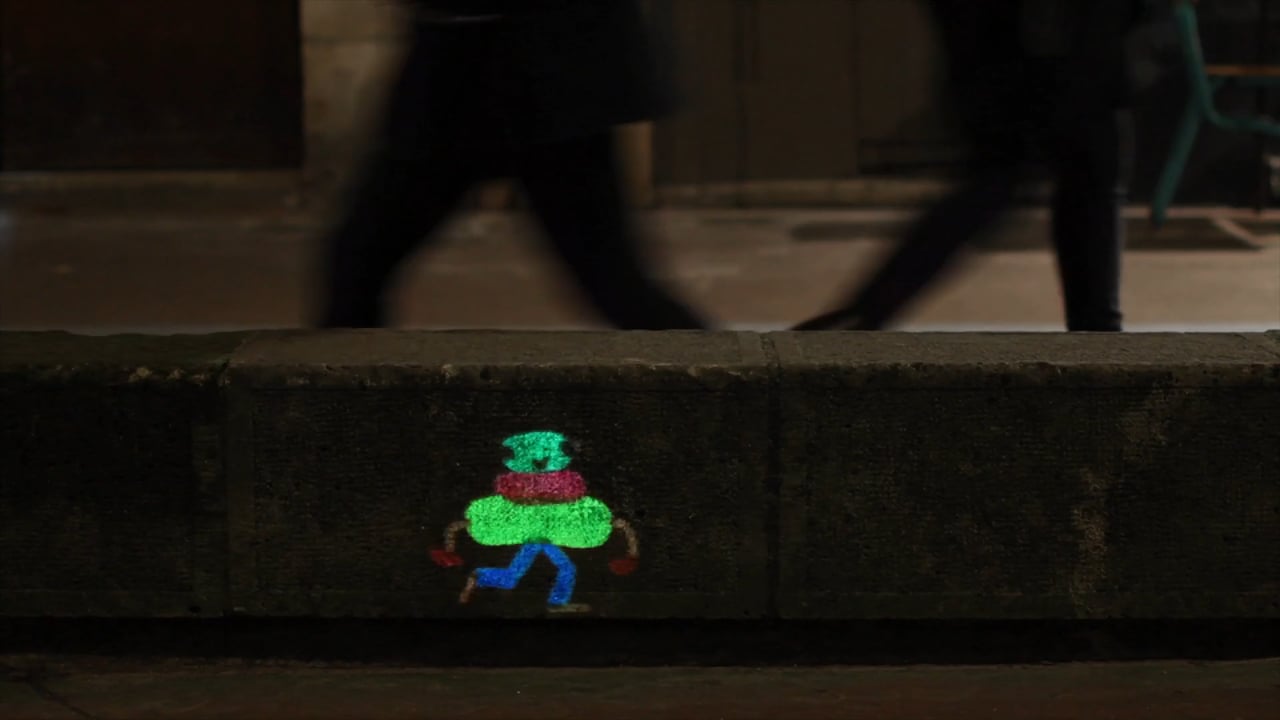 "Colorful spirits go on night out to put the mess in town!" 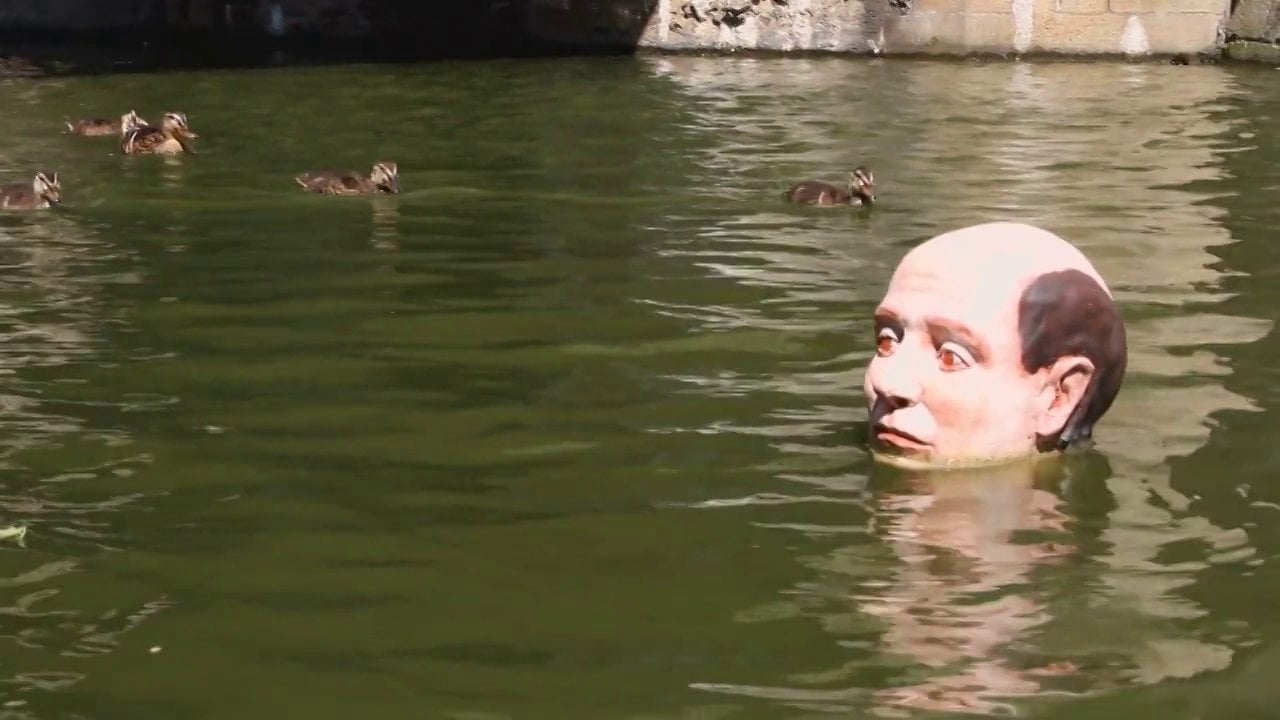 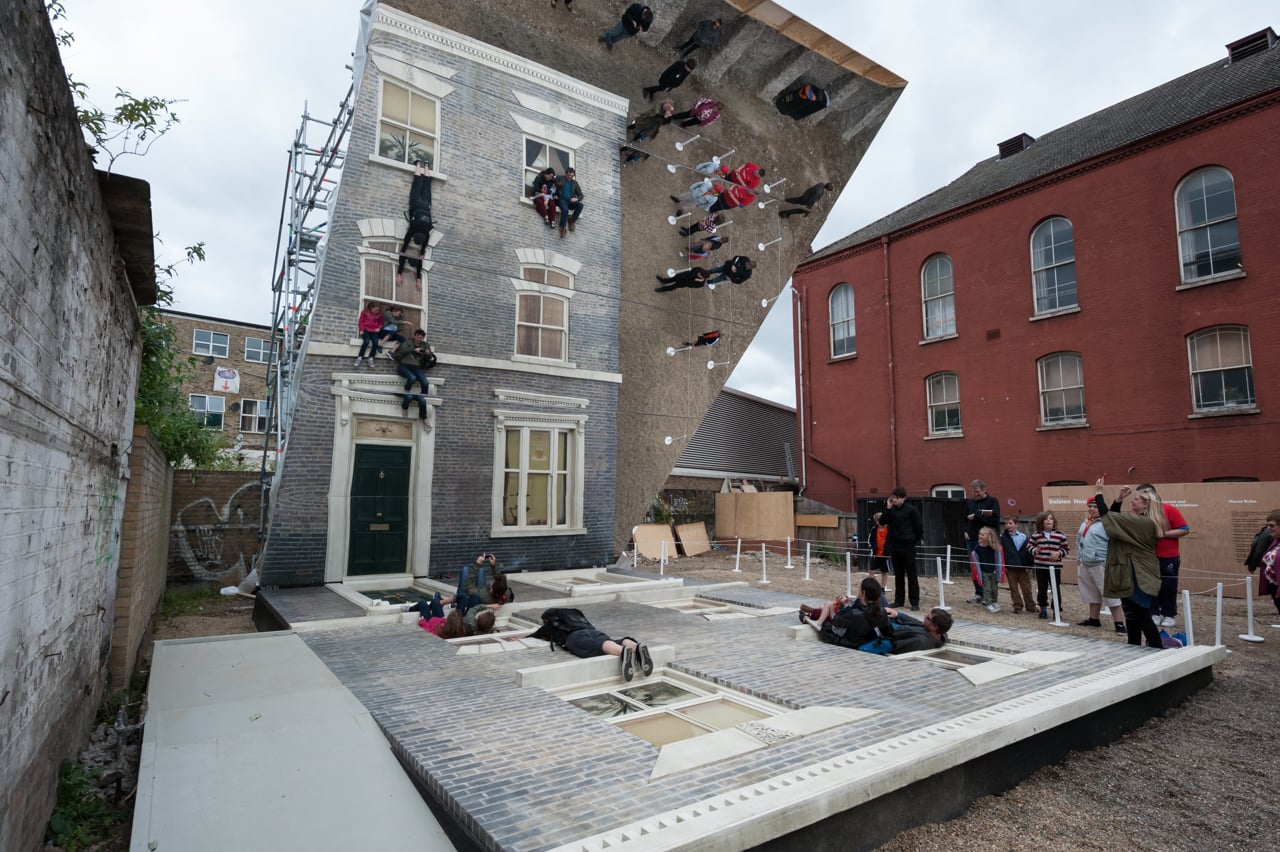 Listed in categories: public space others 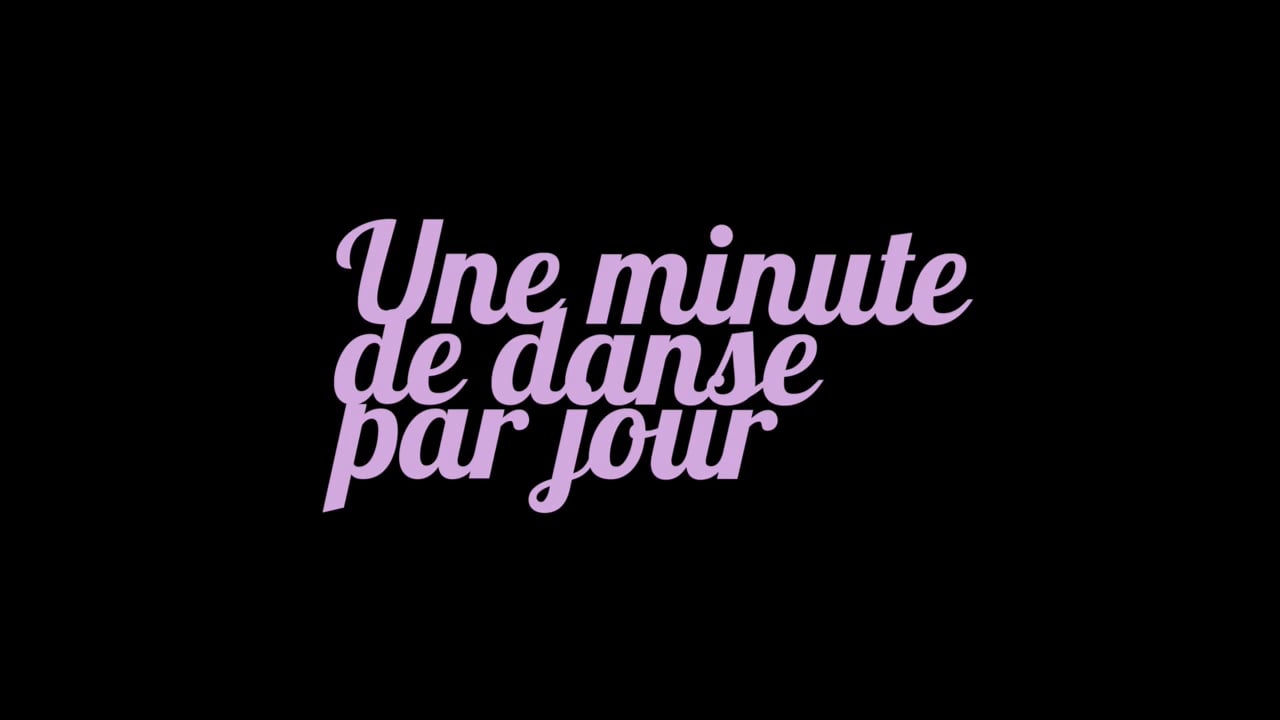 Music: 1000 Dances by Theo Lawrence and the Hearts 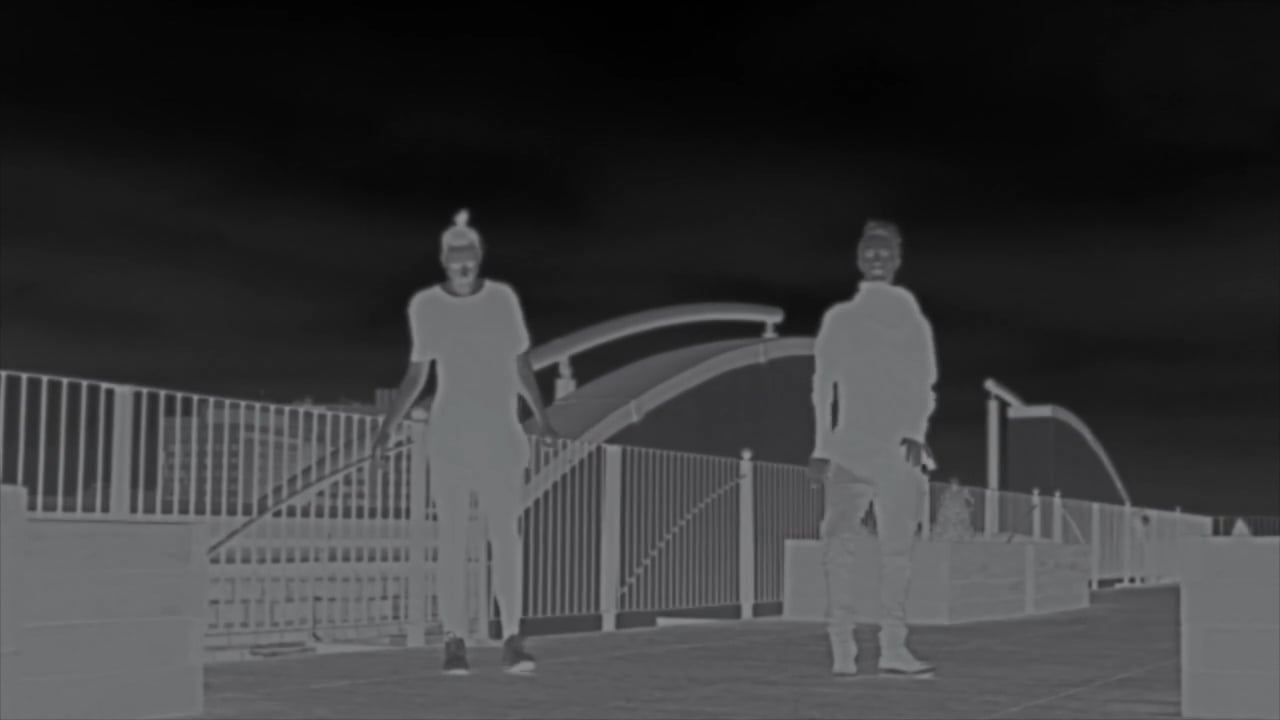 "Thank you Amy3 I do not own the rights to this music." 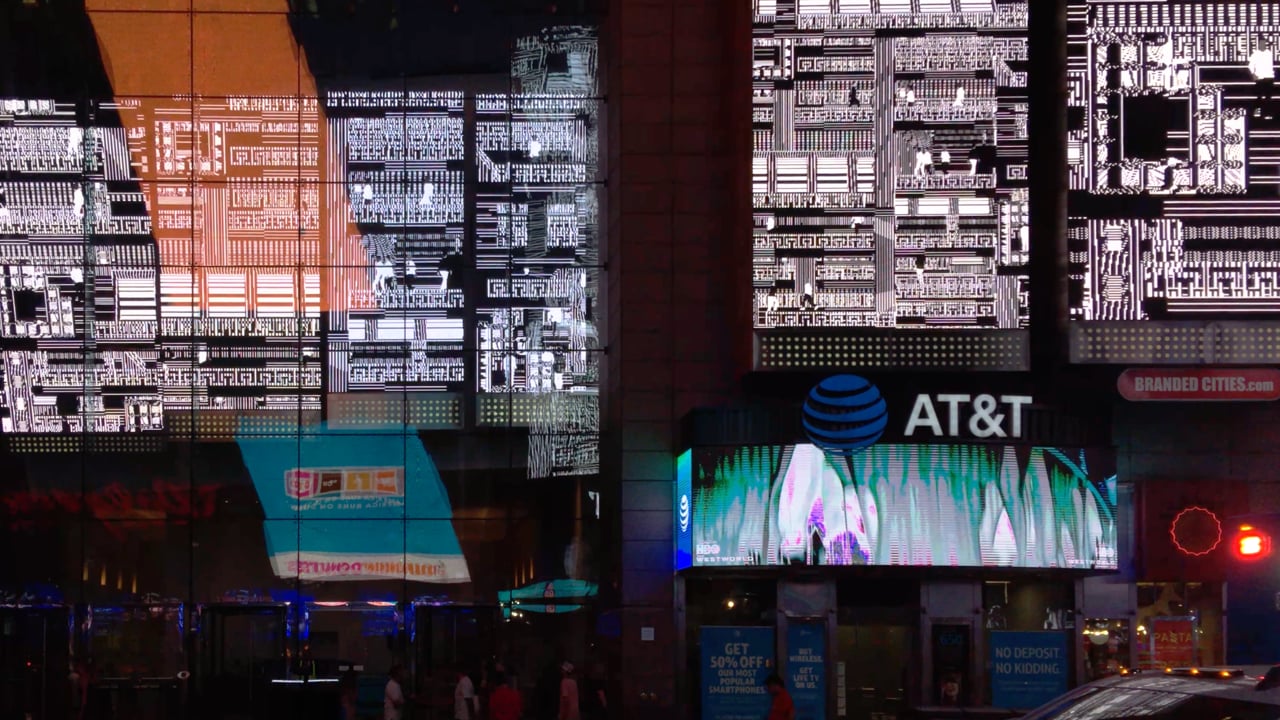 "Pattern Language, built in a video game engine, is a rhythmic, strobing composition in richly patterned black and white. Employing cellular automata and crowd-simulation algorithms, this work envisions human life within a labyrinthine “Dirtscraper” – an inverted, underground skyscraper. Indistinct, nongendered figures in shades of grey walk through endless generative levels of lights and right angles, while others fill the screen with dots that bloom or wilt according to the classic “Game of Life” model developed by mathematician John Conway in 1970. Part of a larger project of the same name that has appeared from Kiev to Berkeley to Amsterdam, this work overtook Times Square in New York City every night in May 2018 as a part of Times Square Arts’ Midnight Moment program. Viewers were immersed in the endless labyrinth which mirrors both the pointillist quality of Times Square’s LED billboards and the patterns we ourselves trace through the megastructure environment of New York City."