Projects filtered by tag "Puppet Animation". Click on any other tag button to switch the context, this project is currently in. 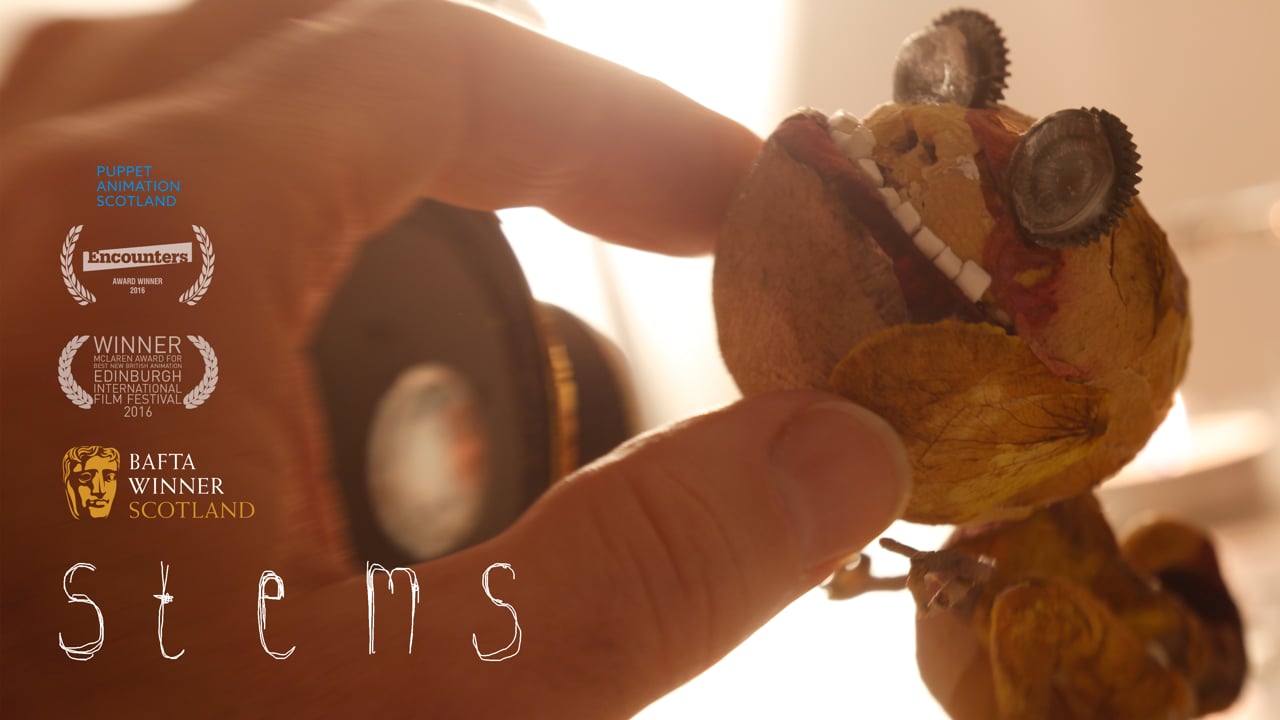 Puppet making made to make music. 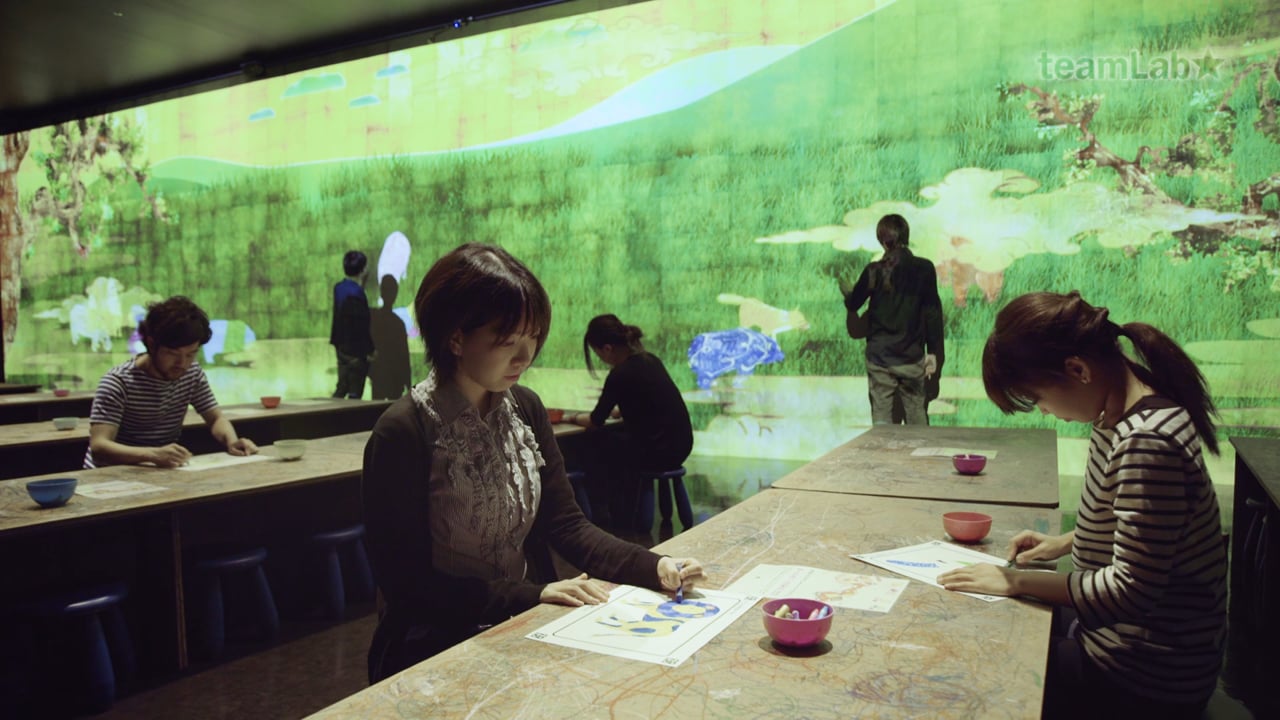 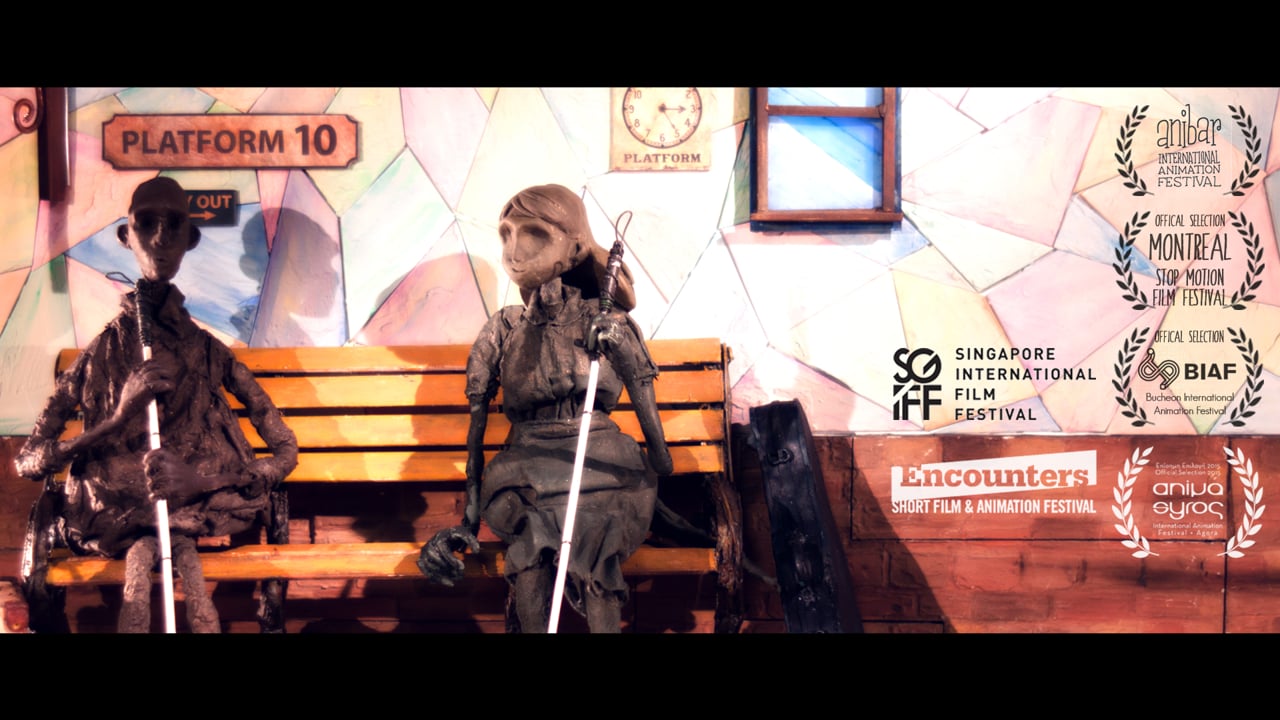 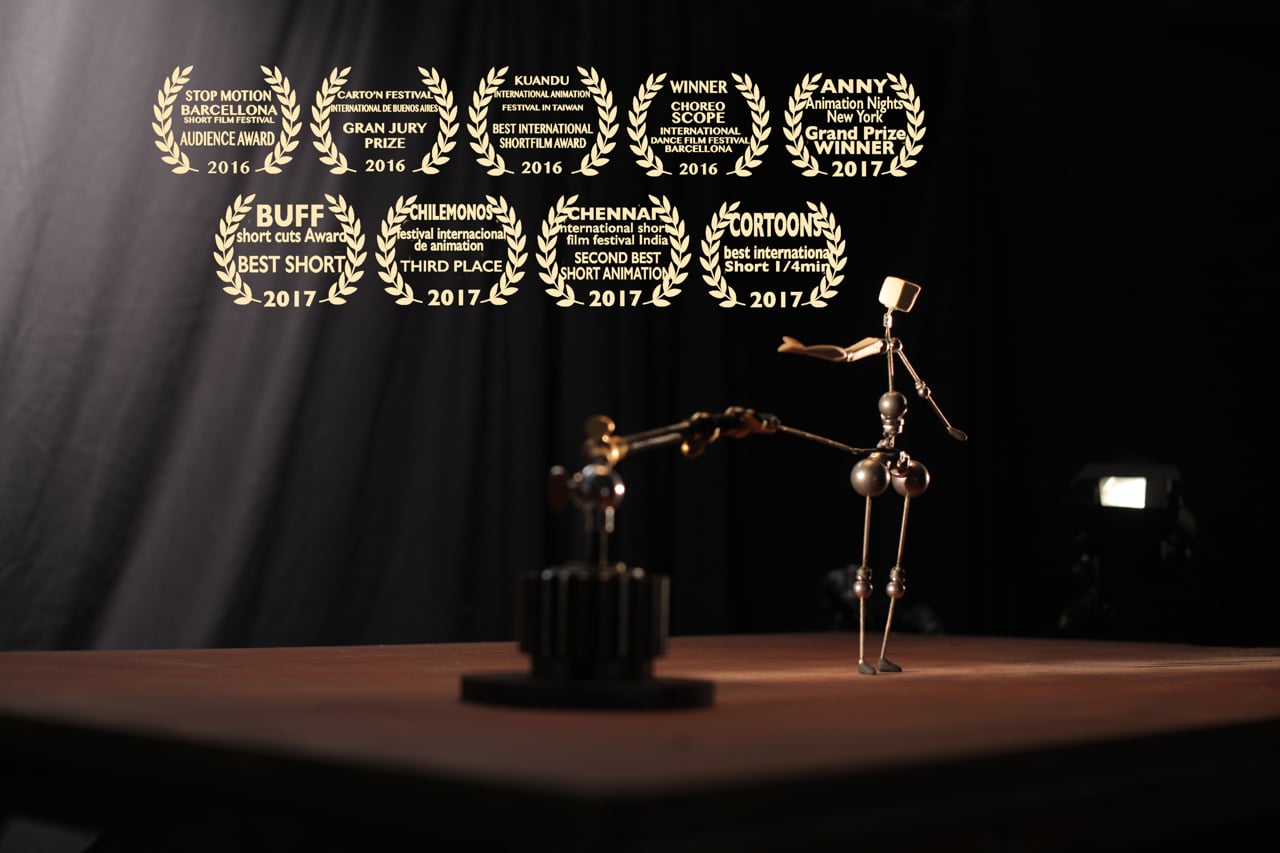 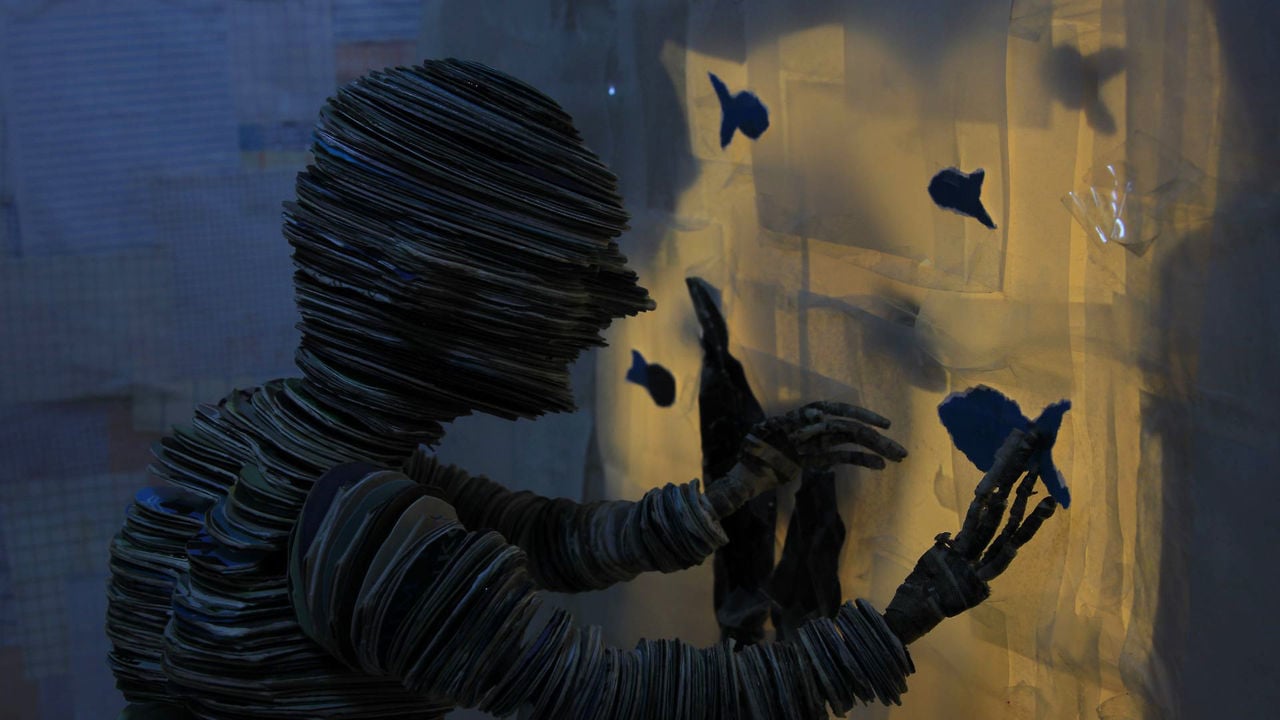 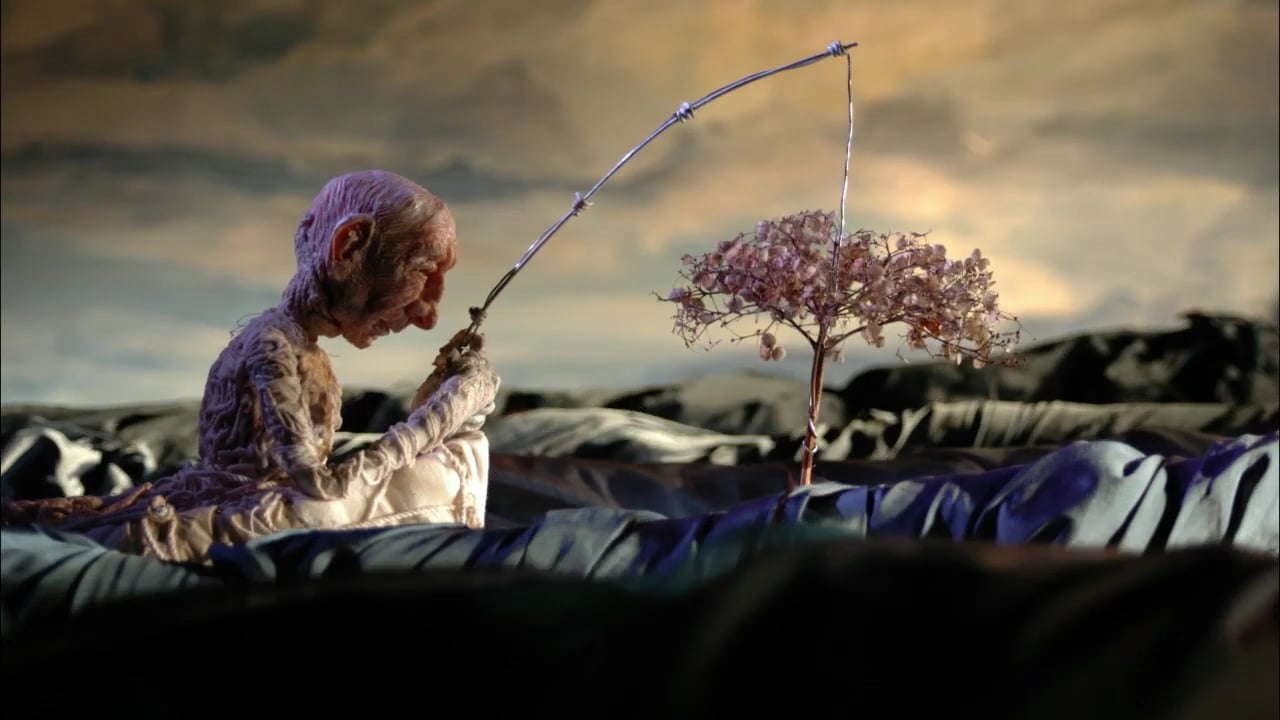 "A drifting man struggles to pull objects from the roiling sea below him and scrambles to keep the objects from slipping through his fingers. A stop-motion animation using textured and tactile materials, as well as personal imagery, that represents the progression of Alzheimer’s disease. Inspired by my grandfather." 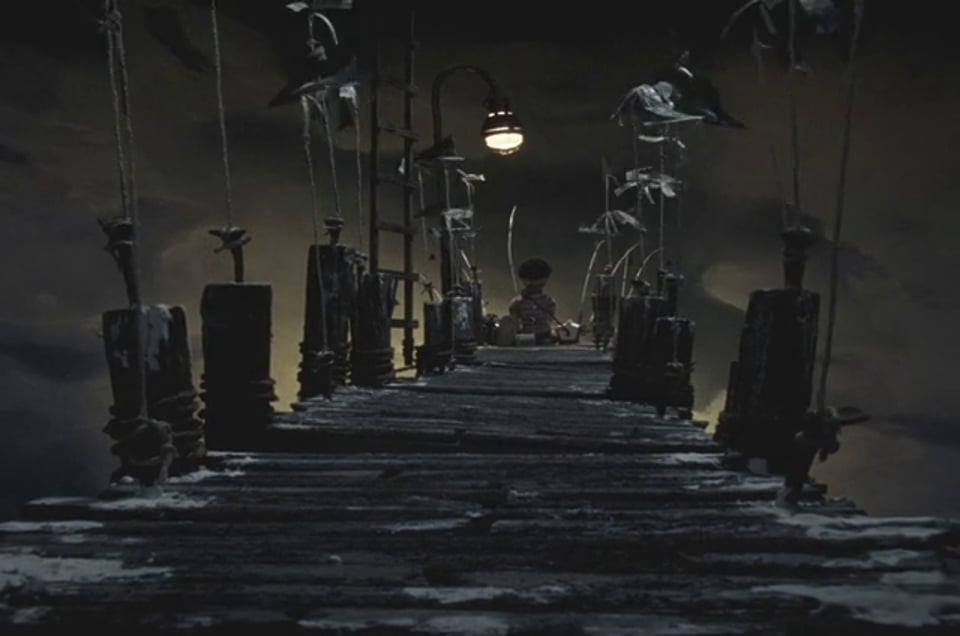 The short film was made over a six month period that started in 2007 and finished in 2008. "The film was shot on a 16mm Bolex Rex5 and everything was produced in-camera. Jesse and I spent many hours in a small warehouse studio space making this film. I can't thank Jesse enough for his help and dedication to "RUNG". It was screened at the Hiroshima Film Festival 2010." Chuck Duke 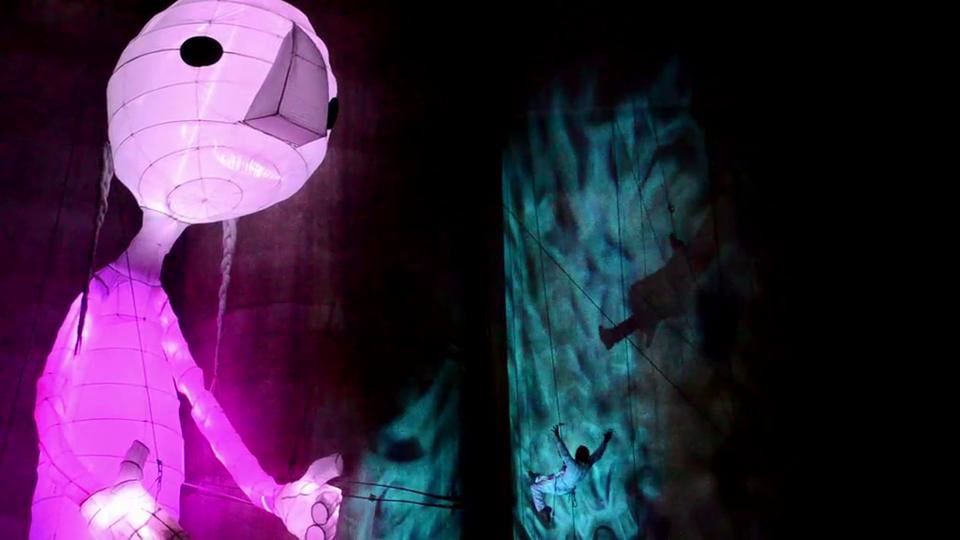 The performance of Highly Strung featuring the giant 14 meter puppet took place on the night of October 28th 2011 during the Nati Frinj festival. The puppet took ten people to operate and had animation (largely created by the children at the local primary school) projected onto it from projectors mounted both on the ground and in the head of the puppet itself. Music by Stephen Oakes