Projects filtered by tag "Live Video Mixing". Click on any other tag button to switch the context, this project is currently in.

“Duet for Coder and a Sketcher” 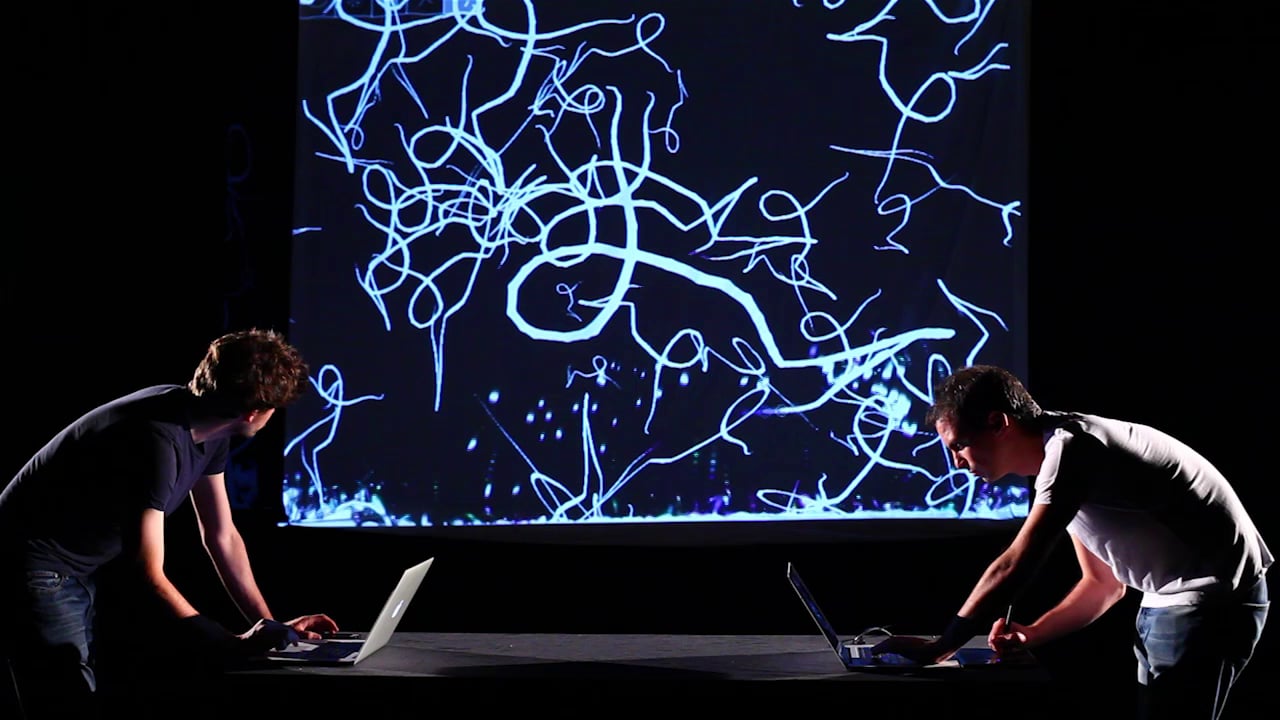 “Duet for Coder and a Sketcher”

“Duet for Coder and a Sketcher” by Animishmish

Visit “Duet for Coder and a Sketcher” 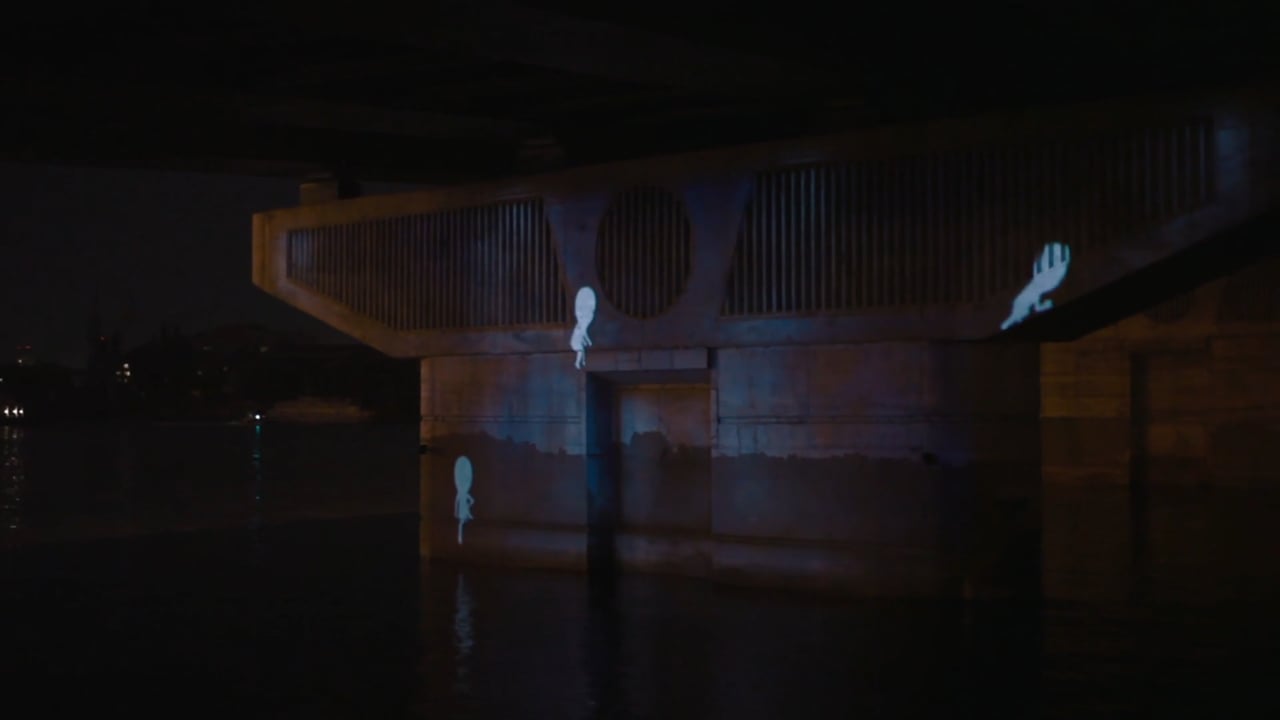 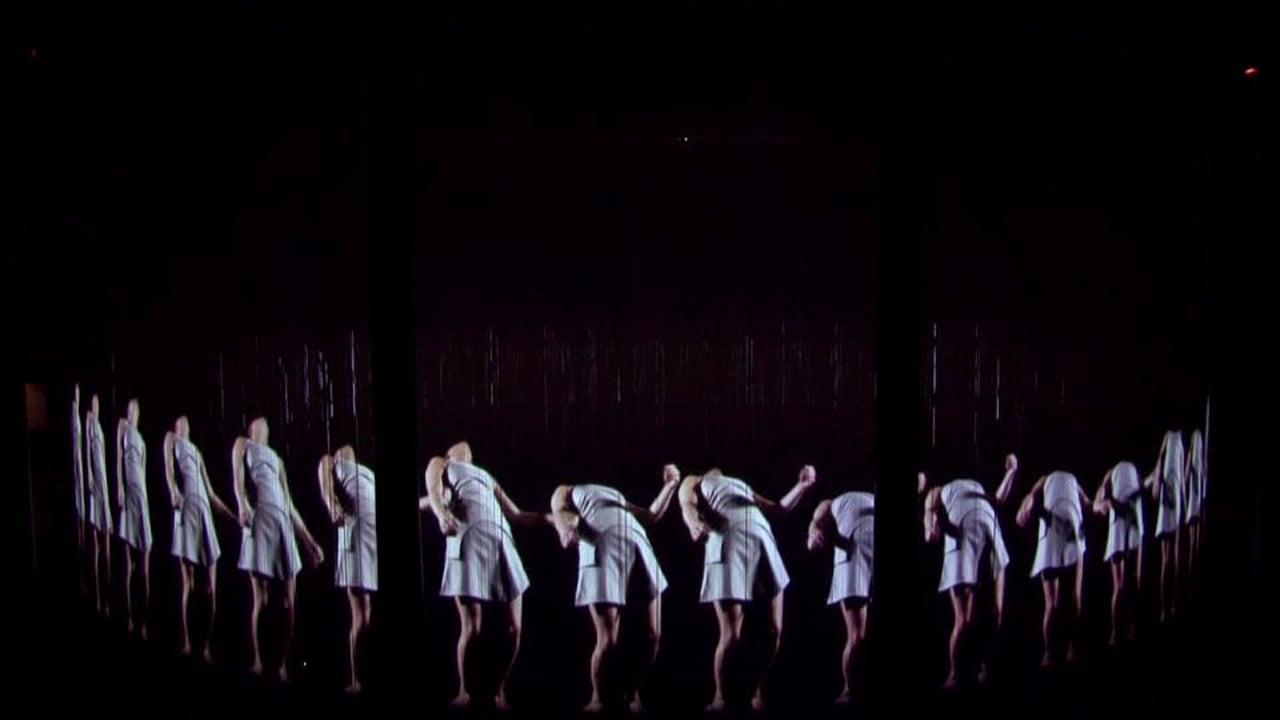 Bringing together theatre, dance and digital animation, Waking Dream takes us on a disorienting journey through the subconscious of a sleeping commuter.
"...SDNA have engaged with the possibilities of a 360-degree screen as well as the original function of the Roundhouse as a railway engine shed, to create a work based around the surreal dream of a commuter who has nodded off in transit. ...." 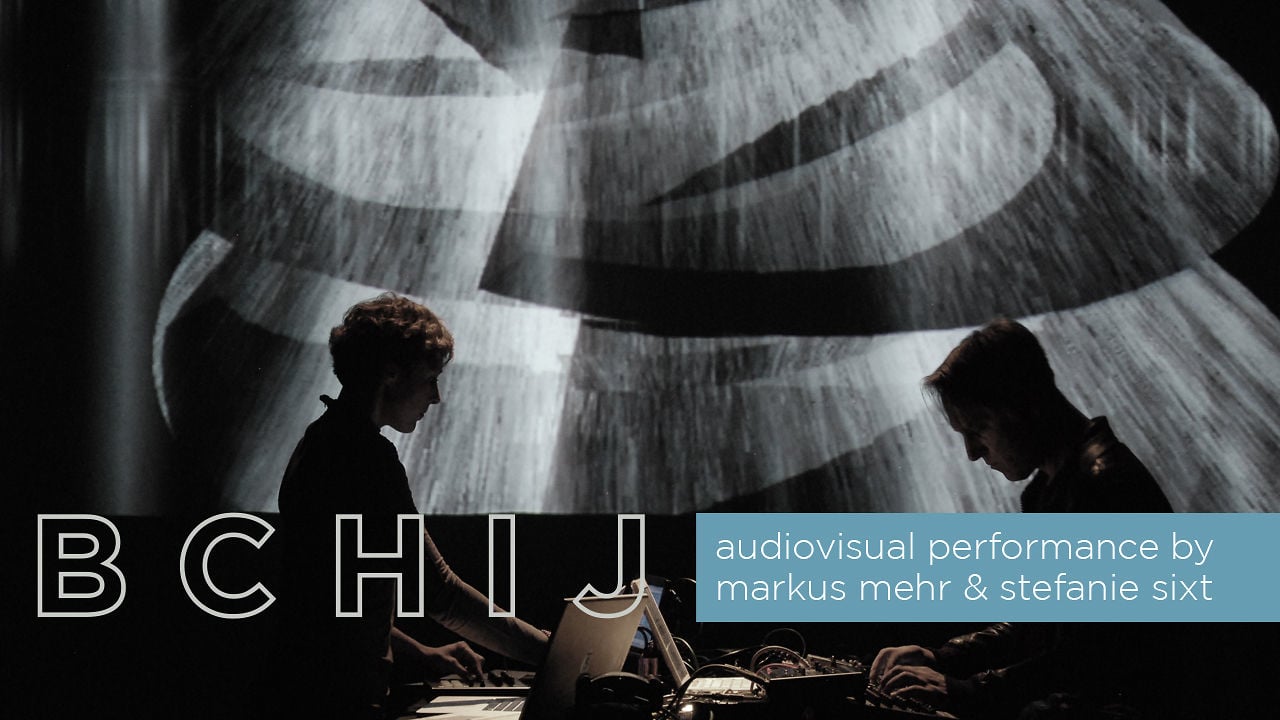 An "...experimental examination of the five biggest communities of faith: Buddhism, Christianity, Hinduism, Islam and Judaism - taken as examples for religious groups. The piece is an audiovisual observation and an exploration. There is no right or wrong. It is a contemplation, seen from a neutral point of view.
Electronic sound scores are mixed with alienated audio elements such as patterns of religious divinations. Wicked frequencies are the disturbing, irritating factor, not letting the listener lay back.
Abstract 3D Objects are representing the five communities of faith. They are embedded into spherical environments, that are temporarily associating brain wave activities or just evoke emotions, like freedom and restriction, belief and doubt.
The pictures reveal the idea behind the visible, obvious. Physical limitations are dissolved by imaginary structures, constructions of unreal spaces...." 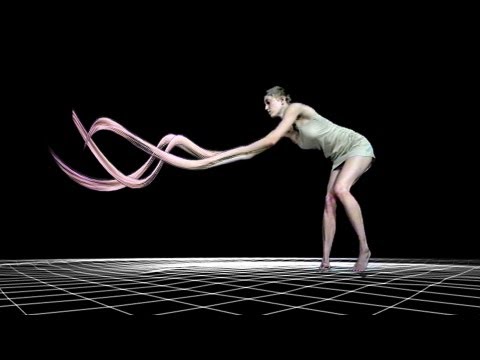 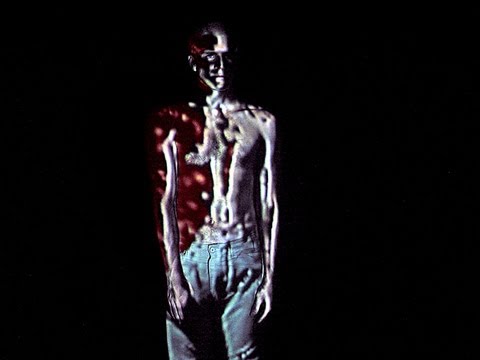 Dance / Performance: Vivisector - Part 2 - Klaus Obermaier, Chris Haring.
VIVISECTOR is an examination of the different speeds of people/nature and technology/information society and their acceleration; an experiment to overcome the space-time continuum in the real world. It breaks the linearity of movement and in doing so shows the absurdity of momentum.